Several countries step up physical distancing measures in response to the rapid rate of infection.

Alarm is spreading across Europe as the number of coronavirus cases has more than doubled in 10 days, with several southern European countries reporting their highest daily case numbers this week.

The entire continent reported more than 200,000 daily infections for the first time on Thursday, overtaking on that day the number of daily cases in India, Brazil and the United States combined.

The increase is to an extent explained by far more testing than was done in the first wave of the pandemic. So far, Europe has recorded more than 7.8 million cases and about 247,000 deaths.

But the argument that those figures are greatly inflated by the increased testing is flawed. This is because a rising proportion of tests are returning positive results.

Spain this week became the first western European nation to surpass one million COVID-19 cases, but on Friday, Prime Minister Pedro Sanchez said the real number was probably more than three million. Meanwhile, in Slovakia, a nationwide lockdown will start from Saturday until at least November 1, Prime Minister Igor Matovic has announced. The government also plans to launch mass COVID-19 testing from Friday to Sunday, targeting the most-affected districts. 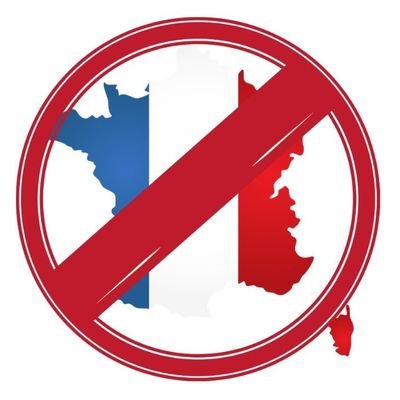 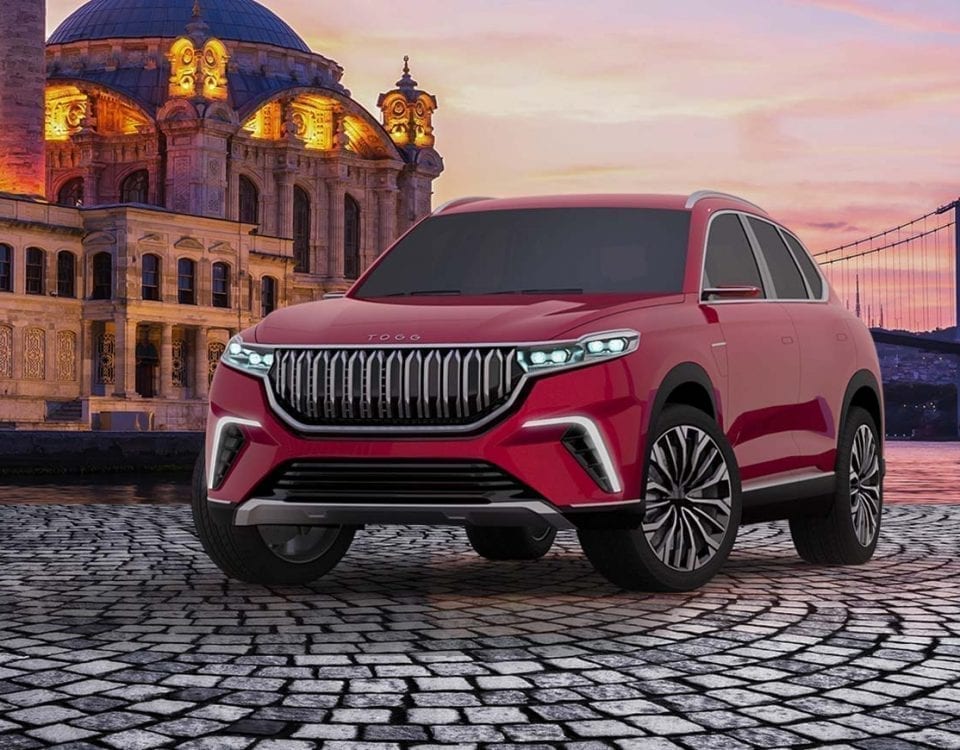