Turkey’s first domestically manufactured car will have a longer battery life than its competitors, its producers said Monday.

Pouch type cells with high energy density will be used in the battery modules which will be enclosed with aluminum coverage to provide high structural strength, according to TOGG.

The battery’s modular structure can be used in many areas, especially energy storage, the firm added.

Gurcan Karakas, CEO of TOGG, said in a video statement that as part of the agreement the two companies will conduct joint projects in the future.

The İHH visitation to Ulfa school in Idlib

ILKVAKFİ was honored to receive the Indonesian delegation in Istanbul 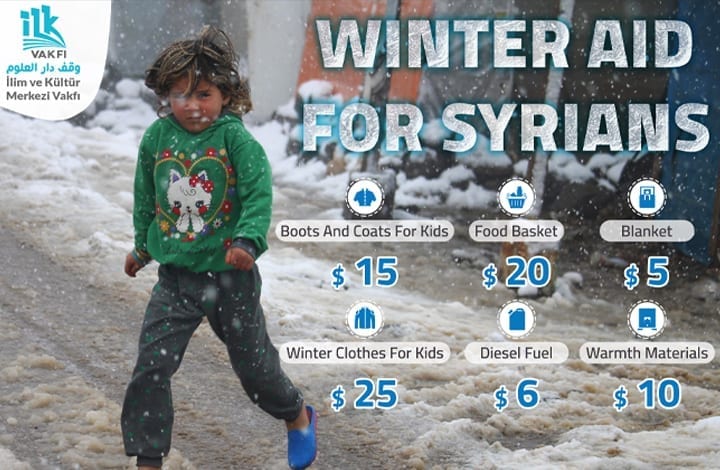