The İHH visitation to Ulfa school in Idlib 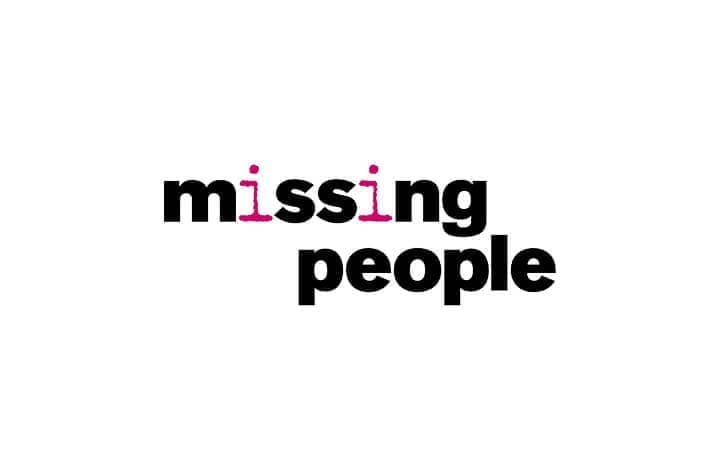 Report by Association of Detainees and the Missing in Sednaya Prison reveals families were forced to bribe corrupt officers.

Families of individuals who were forcibly disappeared in Syria have paid more than $100m in bribes to find out information about them, according to a new report which claims to have unearthed a pattern of extortion that funded Bashar al-Assad’s government and its repressive apparatus.

The report by the Association of Detainees and the Missing in Sednaya Prison (ADMSP) said Syrian guards, judges, members of the military and middlemen received cuts from the payments made by the families as part of a corrupt system that fed significant cash into the government’s treasury.

According to the report, forced disappearance is a major strategy of the Syrian state to control and intimidate society.

It cited the notorious Sednaya prison on the outskirts of capital Damascus as being on top of a list of detention centres responsible for forced disappearance, with more than 80 percent of such cases reported from the facility.

Half of those forcibly disappeared were arrested at checkpoints along the borders as people tried to flee the nearly decade-long war in Syria.

ADMSP said more than 500 families of those forcibly disappeared were interviewed for the report.

More than a quarter of those surveyed – 129 participants – said they together paid $461,500 to obtain information about a forcibly disappeared person. As for the sums paid for a promise to visit the forcibly disappeared, the total amounted to $95,250.

The Syrian Network for Human Rights said nearly 100,000 Syrians have been forcibly disappeared since the start of the country’s  uprising in 2011. The vast majority of them were disappeared in the first three years, with 2012 being the peak year.